Throughout history, our beloved Mary Jane has accrued many followers, some of them renowned icons, known for their belief in the leaf. From the ancient Egyptians (Ramses II supposedly enjoyed a good joint and was buried with pollen from our favourite plant) to John F Kennedy (who, in one of his biographical stories by Meagher and Gragg, is said to have smoked three joints with American socialite, Mary Meyer), celebs have always been in love with pot.

While criminalization hit the leaf hard at the beginning of the 20th century, the pressure surrounding cannabis use has lessened and it is finding its way back into mainstream life. Indeed, Pot Pop Culture began to develop in the 1970s, when we lived without wifi, or the internet and with a poor selection of stuff to watch on the box.

With their first feature-length movie “Cheech and Chong: Up In Smoke”, the comedy duo, Cheech and Chong, became the creative masterminds behind the “Stoner Comedy” genre and established a strong stoner image for the public to follow. But 40 years down the line, the stoner image is fading and Pot Pop Culture is now giving rise to a new gang of ganja-loving celebs. So step aside, hippies! These are The New Cannabis Celebrities…

Co-founder of Apple, entrepreneur, inventor and… well… (why not throw it in there)… all-round genius, Jobs advocates the use of marijuana and has admitted to smoking joints with his friends, as well as enjoying edibles.

A well known advocate for recreational weed use, Snoop is so involved with pot that it is one of the first things you think of when you hear his name, aside from his music career, of course! In fact, Snoop has taken his love of pot to the next level and invested in his very own legalized cannabis brand, Leafs. So, how much does Mr. Dogg smoke? Well, one time the fire alarm went off in his hotel room in Australia and when the firemen came, they found the beloved Snoop smoking a joint, at which point he invited them to join him 🙂

That’s right, the 44th President of the United States smoked pot back in his teenage years. But he’s not the only one. In fact, he’s one of the many presidents who smoked pot, George W. Bush and John F. Kennedy as two examples. In David Maraniss’ biography “Barack Obama: The Story”, there’s a detailed description of Obama and his group of friends, formerly known as “The Choom Gang,” chooming in a car. They had all the windows up, so as not to waste any of the smoke, and when all the pot was gone, they tilted their heads back and sucked in the last bit of smoke from the ceiling. A visionary leader of the free world, Barack Obama loves pot

Daughter of Billy Ray Cyrus, a Disney child actor and hugely popular music artist, Miley Cyrus has said that she loves weed and loves getting stoned. Always popping up in the media thanks to an equal mix of music triumphs and public scandals, she accepted the Best Video Award at the 2013 MTV Europe Music Awards and promptly lit up a joint on stage.

Proclaimed by many to be the new genius in comedy, Seth Rogen is the mastermind behind the stoner classic, Pineapple Express, This is the End, and other hilarious movies. Millennials might not know much about Cheech and Chong, but they sure know a lot about the Seth Rogen and James Franco duo. Interestingly enough, James Franco, who plays the role of a stoner in Pineapple Express, doesn’t actually smoke weed. Seth, on the other hand, says that weed helps him with his creativity and comedic material and made “Stoner of the Year” in the High Times magazine. He uses his Hollywood fame to actively campaign for legalized cannabis use.

Besides being a universally renowned actor and narrator, Freeman also likes to blaze it up every so often for medicinal use. According to an interview with the Daily Beast, the medicinal herb helps him deal with the pain caused by fibromyalgia in his arm. Ever since his first wife introduced him to cannabis, he has been a strong public advocate for marijuana legalization. In an another interview with Newsweek, he said “Marijuana! Heavens, oh yeah. It’s just the stupidest law possible, given history. You don’t stop people from doing what they want to do, so forget about making it unlawful. You’re just making criminals out of people who aren’t engaged in criminal activity. And we’re spending zillions of dollars trying to fight a war we can’t win! We could make zillions, just legalize it and tax it like we do liquor. It’s stupid.”

This comedian and TV host for The Colbert Report and The Late Show with Stephen Colbert has publicly admitted to smoking weed in high school and that it highly influences his humor today. He has also shared a story about how he and a friend showed up to their homecoming dance without a date, only to leave early for a banging smoke session. “I smoked a lot of pot… and that’s how I got to know the people ‘half in’ the society of my high school and we waved at each other over the bong. Then I got to know people by making jokes.”

It’s no secret that musician Wiz Khalifa has a soft spot for weed, bragging to a reporter about how he spends $10,000 a month on marijuana and how he partakes on the classic wake and bake as he has stated on Twitter many times. As a weed-consumer icon, he has even his own app, Wiz Khalifa’s Weed Farm, launched back in April which has achieved somewhere between 1,000,000 and 5,000,000 downloads so far.

Errrmm… and… let’s stop there. Naturally, the list doesn’t end with Wiz. We could go on and on and on (or make a list of vapeing celebrities). Celebs are just as clued up about the benefits and positive sensations brought on by cannabis as the average Joe, but it’s time to give you guys a little room for creativity. Got another famous weeder that you think should be added to this list? Then roll one up and let us know, baby! 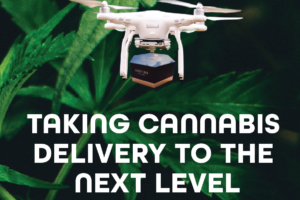 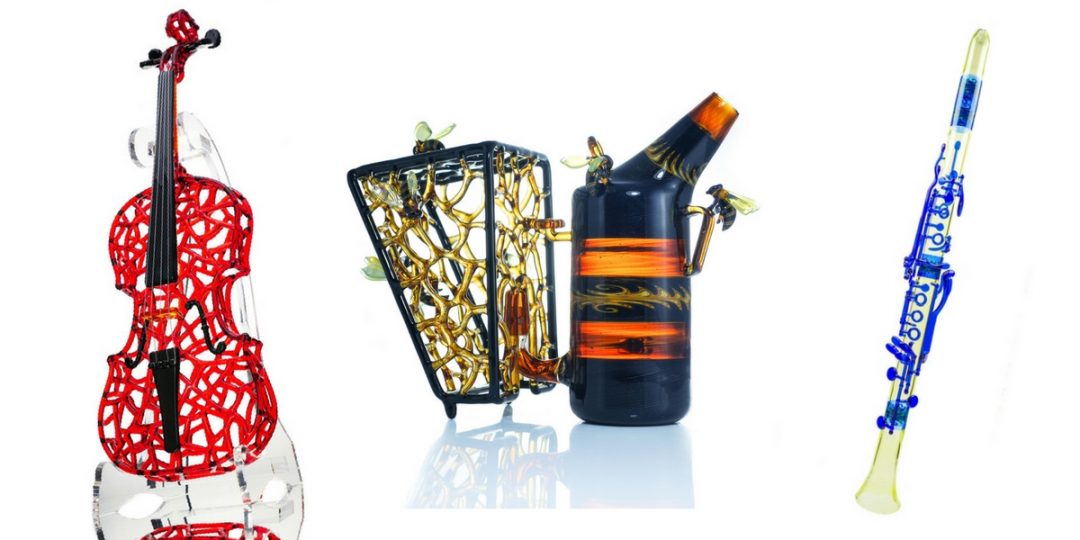 From Puffing Dragons to Anti-Gravity Bongs … … 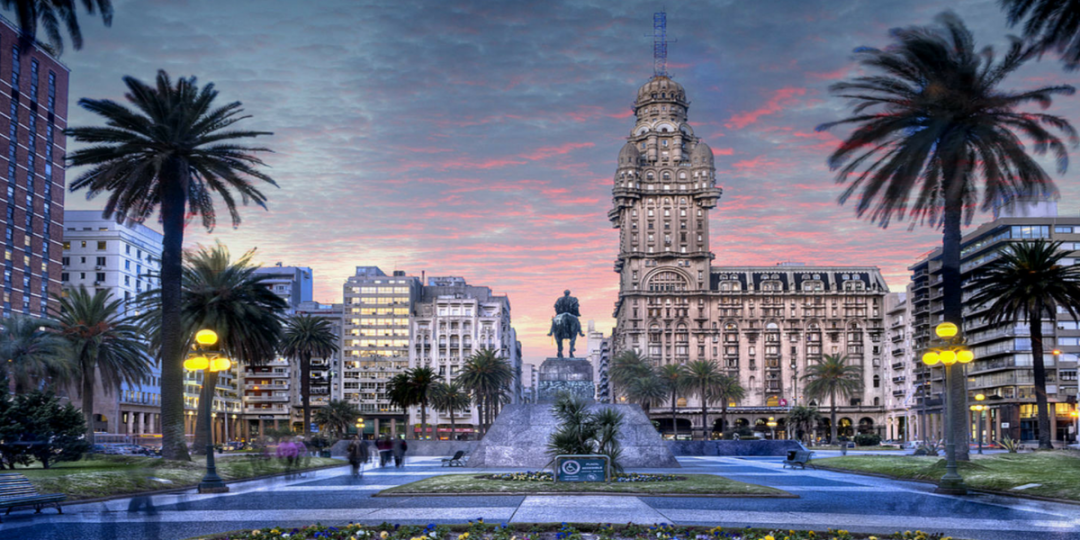