Last Friday, the Democratic majority of House of Representatives voted 228-164 to decriminalize cannabis on a federal level with the Marijuana Opportunity, Reinvestment & Expungement (MORE) Act. This notable moment marks the first time in history that either branch of Congress voted in favor of, let alone considered, ending cannabis prohibition. If passed through Senate and signed into law by the President, the MORE Act would remove cannabis from the national list of controlled substances, expunge select federal cannabis convictions and allow states to manage their cannabis regulation policies.

For states that decide to loosen their restrictions, cannabis businesses would become eligible for grants from the Small Business Administration, and VA affiliated physicians would be able to provide veterans better access to medical cannabis. Also, a commercial cannabis tax would be levied to invest in communities negatively impacted by the decades-long War on Drugs.

Now, what does this mean for the actual cannabis industry? While it’s great to see cannabis in the conversation, many of those in the industry aren’t very impressed. A major observation is that mandatory expungements are not mentioned for anyone wrongfully convicted for cannabis, specifically for black and brown individuals, nor can those with previous cannabis charges obtain a license. In addition, self-cultivation remains unprotected for those who wish to grow their own, yet cannabis sales would incur a five-percent federal tax, making it an even larger expense for areas where sky-high cannabis taxes already throttle access and impair social equity. And if you thought cannabis regulations were strict already, buckle up – the MORE Act would impose even more regulations in an already exhaustingly regulated industry.

In summary, while the MORE Act is an empowering win in the battle for legalization, the war is far from over. Here’s to hoping for a better and brighter future for legalized and fair plant medicine! 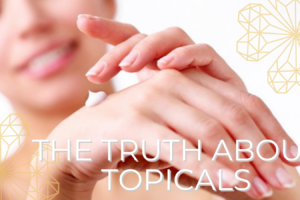 The Truth about Topicals … …

The Truth about Topicals Read More » 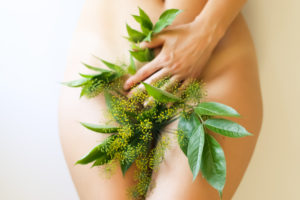 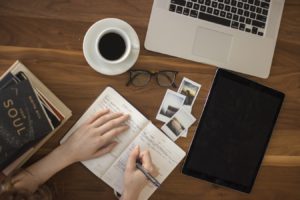 Building a better you & year with the Envisioning 2021 Virtual Workshop … …